Phylogeny Tree based on Gene sequence 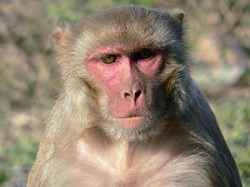 Figure 1. Image of a Rhesus Macaque 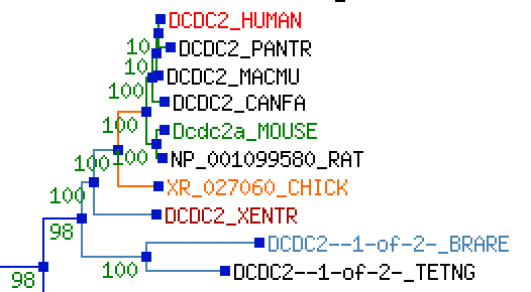 Figure 3. This is image an from TreeFam that has been zoomed in and cropped from the larger tree TF318770.

Analysis
TreeFam was the only source I could use to analyze DCDC2 gene homologs. This is due to the fact that gene sequences are too long for alignments and other tree-building programs that can be used for protein sequences instead.  This program allows you to search for your gene of interest. This is only a portion of a larger tree since it contains the cluster of genes I am interested in. This tree matches the other evolutionary trees that were derived from protein sequences as well.  The human is most closely related to the chimpanzee which is labeled as PANTR in this database.  This tree did derive other organisms that I did not find using a simple search for homologs within homolgene that were closer in relation to humans such as the MCAMU DCDC2 gene.  MCAMU stands for Macaca Mulatta, which is a type monkey known as a Rhesus Macaque.